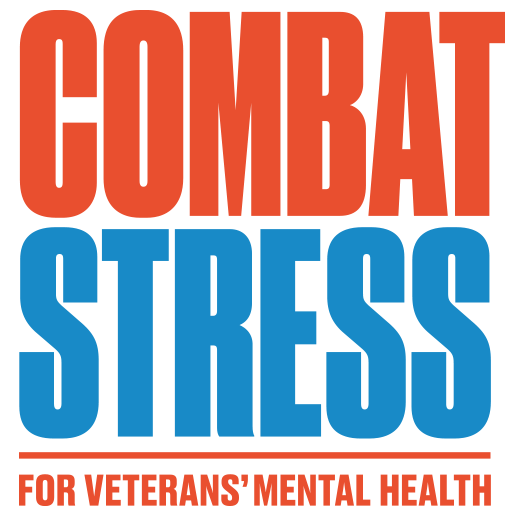 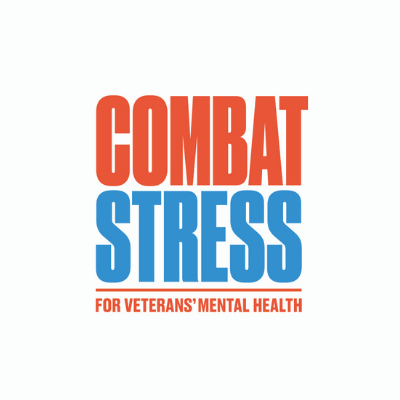 Please Help Us
Reach Our Goal

Thanks for taking the time to visit my fundraising page.

I’m delighted to be raising funds for the amazing charity Combat Stress. They support so many former servicemen and women, and I know that any donation, however small, will make a massive difference. More on their great work below, but I hope you will be able to sponsor me, and in turn help them.

﻿﻿﻿﻿﻿﻿Combat Stress are the UK’s leading charity for veterans’ mental health. For over a century, they’ve helped former servicemen and women deal with trauma-related mental health problems such as anxiety, depression and post-traumatic stress disorder (PTSD). They’re on a mission to raise awareness that invisible injuries can be just as hard to cope with as physical ones. So when a veteran is having a tough time, they’re there to help them tackle the past and take on the future.

I have been a keen cyclist for many years and race Downhill mountain bikes and recently invested in a road/gravel bike as well with hopes of competing in triathlons. I started running last year, and have been trying to put my newfound love of the sport, not only to the test but also to aid charities and good causes to make a difference in peoples lives.
I'm intending on riding, running and swimming as many local events as possible, and have already made a start with the Scorrier House, Halloween 10K!
I ran my first half marathon only a couple of weeks ago, and have entered into the "Lobster Lollop" 10K race along the camel trail! I have entered the London Marathon next year, so fingers crossed, will have a great challenge on my hands, and also a great opportunity to raise more funds and awareness.

Thank you to our Sponsors 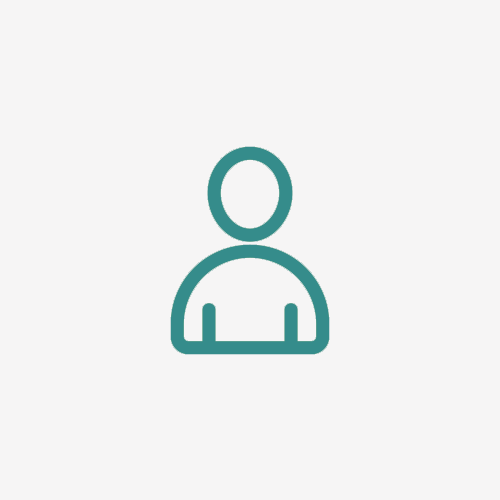 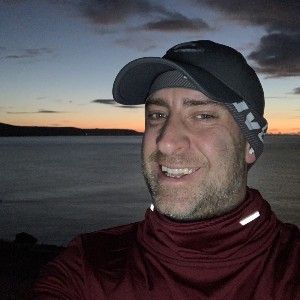